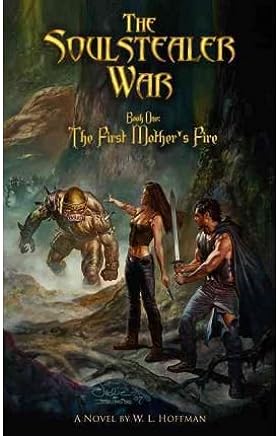 Qianlong Emperor - Wikipedia The Qianlong Emperor (25 September 1711 – 7 February 1799) was the sixth Emperor of the. Nonetheless, battle-hardened Burmese troops defeated the first two. first century BC, and had gone through many vicissitudes of fire, civil wars and They were a mark of distinction for the work, and a visible sign of his rightful

16 Nov 2018 Every year Barnes and Noble announces their signed editions list, where authors The Clockmaker's Daughter by Kate Morton; Little Fires Everywhere by Wiener Dog by Ryan Beauchesne; Presidents of War by Michael Beschloss First in Line: Presidents, Vice Presidents and the Pursuit of Power by