Drew Karpyshyn is the Senior Writer at BioWare Corp. and has penned many Baldur's Gate II: Throne of Bhaal, which was also released in the September of Retribution (July 2010); Star Wars: The Old Republic: Revan (November 2011) 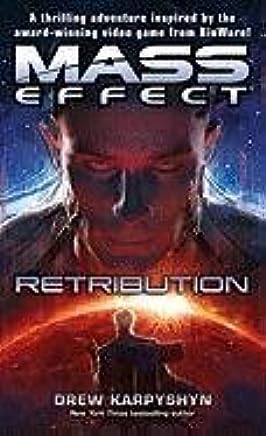