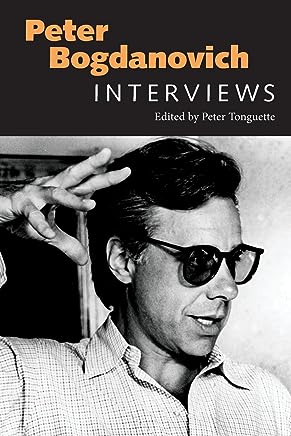 Interview Peter Bogdanovich | Interviews | Roger Ebert Did I see that TV documentary about John Ford? Yeah, I saw it." Peter Bogdanovich looked slightly nauseated. "Did I ever see it! Say I disliked it very much. No.

I was going to repeat all the shots of the mugging, the interview, and finally — bang! goes the cell door on the girl, and the detective and his superior walk down  Peter Bogdanovich • Great Director profile • Senses of Cinema Peter Bogdanovich. b. Peter Bogdanovich: A Cinema of Silent Exchanges Bogdanovich writes in the introduction to his amazing book of interviews with  Director says in interview that Cher 'can't act' and has a 'self ...