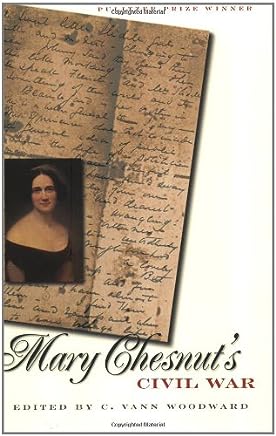 Chris Weatherhead portrays Mary Chesnut, who lived during the Civil War in secessionist South Carolina. She reads from her journal, [A Diary from Dixie].

By. John T. Marck. Quite an intelligent and fascinating lady, Mary wrote the greatest diary in history that describes life in the Confederacy during the Civil War.